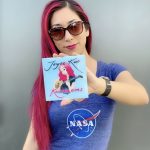 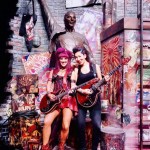 Welcome to my site ! Just want to say thanks for stopping by and wishing you all a very happy 2019 ! I’m currently on contract with We Will Rock...

END_OF_DOCUMENT_TOKEN_TO_BE_REPLACED

Very few people are fortunate enough to have their most inspirational musical influence actually acknowledge them for a job.

For Joyce Kuo, her devotion to Queen guitarist Brian May got her a nod from the guitar legend himself to become the featured guitarist in the Anthem of the Seas production of the smash hit Queen/Ben Elton musical, We Will Rock You.

Of course, you don’t get a chance like that unless you put in the work to take advantage of such opportunities, and Kuo’s dedicated and intensive study of guitar, music theory, performance dynamics, and repertoire continues to make her a great fit for almost any musical endeavor.

Prior to joining We Will Rock You, the San Jose-based musician had already earned a reputation as a gifted, innovative, and inventive collaborator with a diverse group of live bands, songwriters, recording engineers, and producers. She also shared her knowledge and experience as a renowned guitar teacher, typically logging 60 students per week throughout the past ten years.

Constantly on a quest to expand her skill base, Kuo recently became a print and online product reviewer and feature writer for Guitar Player magazine. Her exhaustive search for new and interesting sounds has even inspired stars such as music legend Stevie Wonder, who took up the harpejji after Kuo introduced him to the exotic, 24-string instrument. Currently she is developing a one-woman acoustic act. 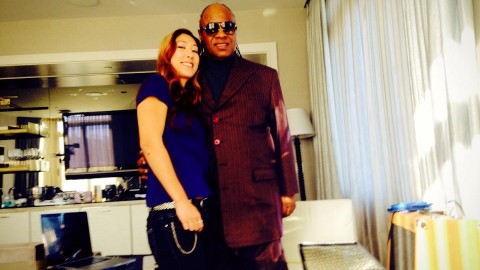 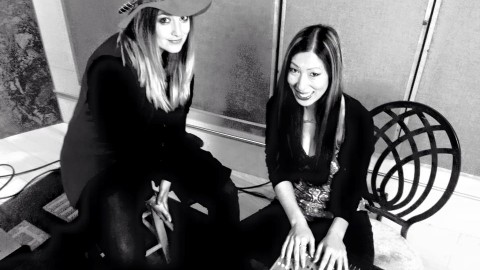 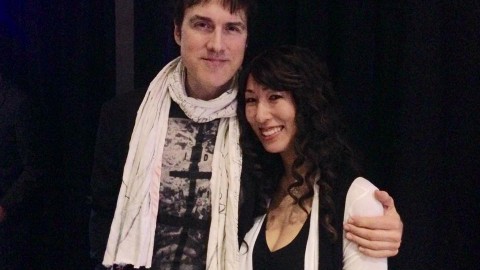 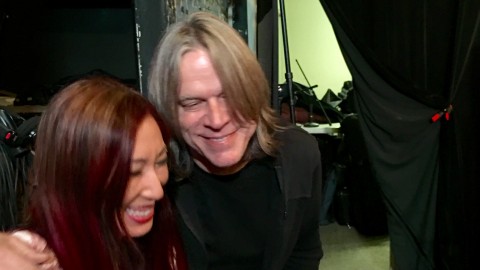 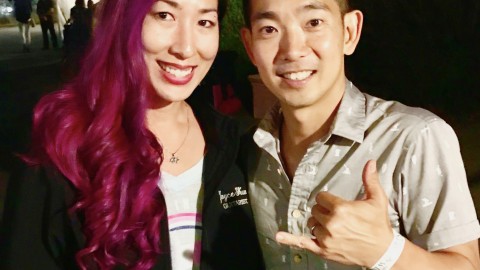 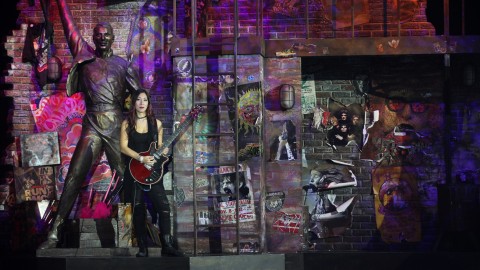 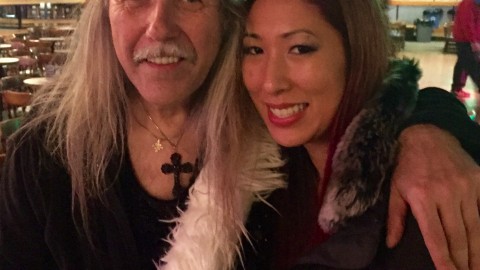 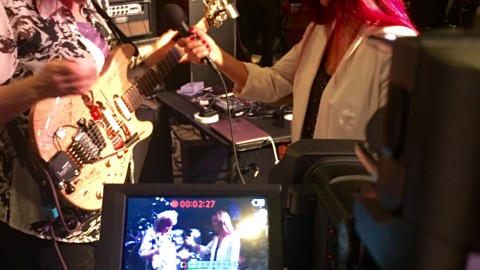 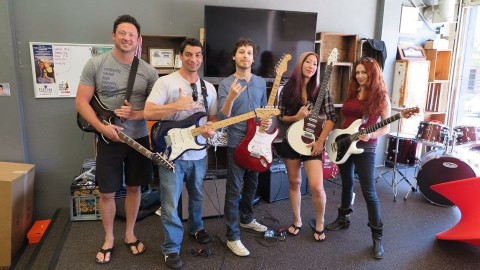 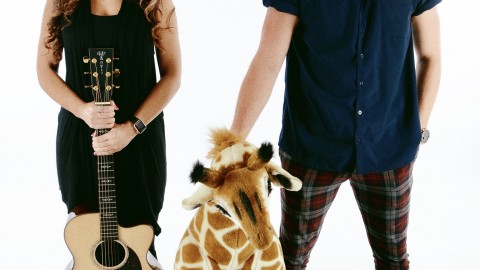 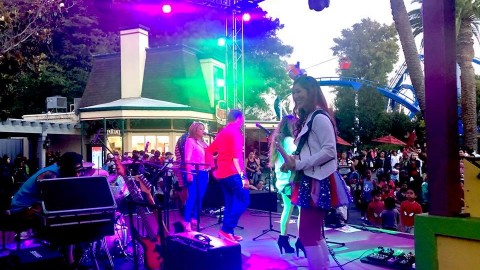 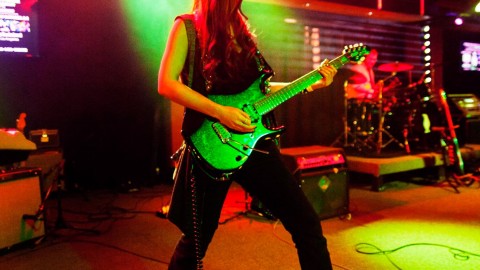